Be first to get our best deals by email

London's West End is home to most of the city's theatres and nightlife including the bustle of Piccadilly Circus and the bars and restaurants of Soho. Oxford Street, Regent Street and Bond Street are most famous for shopping, while Knightsbridge is the upmarket home of Harrods and Harvey Nichols.  London contains four World Heritage Sites which are the Tower of London, the historical settlement of Greenwich, the Royal Botanic Gardens at Kew and the site comprising the Palace of Westminster, Westminster Abbey and St Margaret's Church.

Search for your UK luxury break 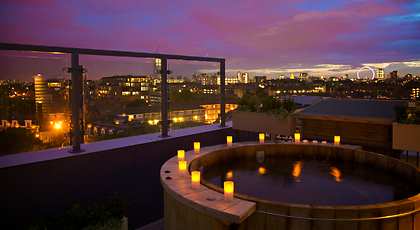 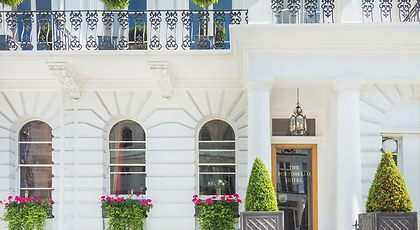 Escape to the City - Splendid

Escape to the City - Signature Room 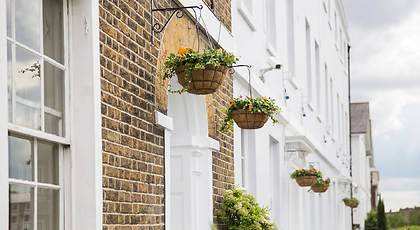